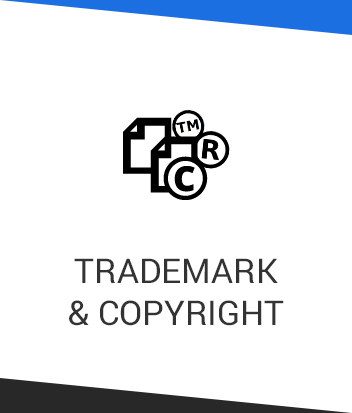 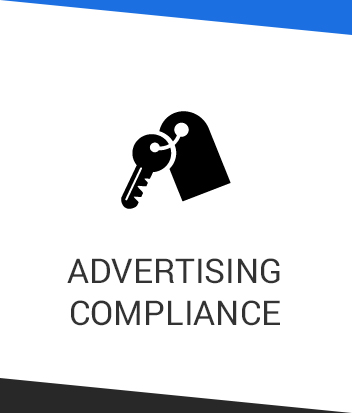 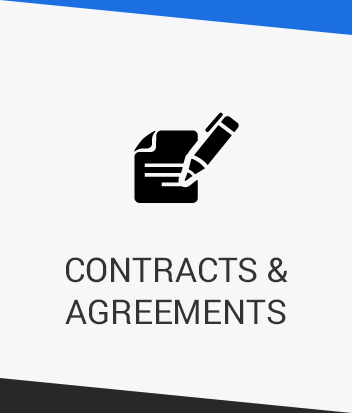 I am an experienced attorney, located in Silicon Valley, specializing in intellectual property, internet, business, and real property law. Officially, my job is to preserve the legal rights of my clients. But really? I help protect entrepreneurs, start-ups, and corporations from unscrupulous third parties.

Some Of The Great Clients Attorney Kuscha Hatami Has Worked With